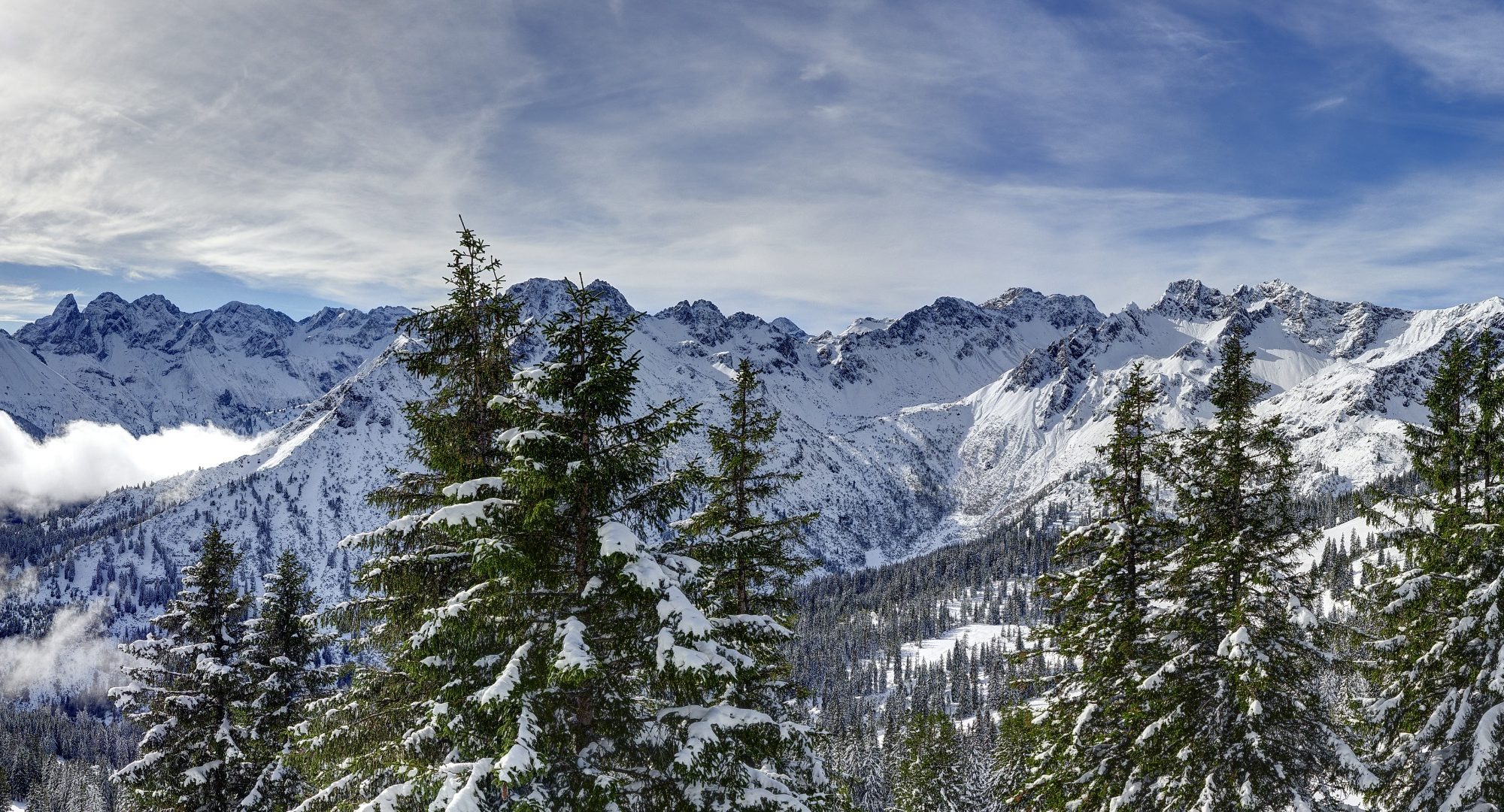 From the Hwange national park in Zimbabwe, we flew via Victoria Waterfalls to Kasane in Botswana. We were lucky as our pilot made an extra round over the Victoria Waterfalls, which is a very impressive view, even though the water level is not very high in November. From Kasane, we flew to the Moreni Game Resort. Where we could visit the Wilderness Safaris camp Mombo. The welcome in the room was with lovely arranged coffee beans very warm.

Have you recognised that, if several photographers do together a photo walk, everyone brings different images back home? This is due to the different experience everybody has and therefore do recognise different things. Means photography has something to do with seeing, which can be learned with different methods. For example by using a theme when you are going onto a photo walk. This will sensibilities you and you will come back with different results than without.

Another option would be so called picture cards like the “Inspiracles” or “See the bigger picture”. This helps in case you don’t have ideas or you need inspiration.

Last but not least you could deal with a topic for a longer time this will change your perception.

Photo walk with a theme

Choosing a theme helps you to focus on a special topic and you will recognise motifs, which you otherwise missed. I do this from time to time and recognise after 2-3 hours, that I suddenly see only things fitting to the topic. For example with the photo walk “reflections”. In the beginning, it was hard to find motifs but was improving the longer the photo walk lasted. As we finished the photo walk suddenly I only saw reflections, even though that I was already on the way home.

The principle of picture cards is pretty simple. On the one side, you find information about the topic and a short description of how to realise it. On the other side examples, which should inspire you. You have two options in case you take images. Either you look through the cards and decide which one you are using, or, in my opinion, the more exciting, you just draw a card and just use the topic you get. In both cases, you will recognise, that it works to focus on one topic.

Deal with a topic

Especially in the last half-year, I recognise, that my way of seeing and how I take images has changed a lot. Due to the Covid pandemic, I have to work home a lot and therefore I went out during lunchtime to go through the park. Always a camera and a lens with focal length with me. The goal was to photograph local birds. In the first days, I heard the birds but was not able to see them. The more I deal with them, the more I saw the birds and was able to take images in the environment without feeding them. The highlight was, as I recognise a little bird while running on a small branch. Keen to know what it is I stopped and recognised that it was a nuthatch, which was flying to its nest.

Even if you have no studio equipment and have to stay at home, it is possible with simple tools to shoot beautiful images. Windows are perfect light sources and with some creativity, you can even handle to hard light. But first about my image. I had the plan to shoot an espresso cup with fresh, steaming coffee. Here my result.

First I looked for a suitable window that had enough light and set up my image. A wooden board from the kitchen served as background. A piece of fabric as a black background that I found in the closet. In theory, a t-shirt, duvet, or something similar would probably work as well. Since the light through the window was too hard, I had to think of something. Since I had no alternative, I cut up sandwich bags and stuck them to the window with adhesive tape. You can see this quite well in the next picture.

On the other side, you can see a brightener that I still had at home. If you don’t have something like this at home, you can alternatively use a simple piece of white paper. Coffee is made quickly and the cup, like it, is quickly put into the image. But I quickly discovered that the steam after the fresh brewing was not strong enough to be visible in the picture. So a creative solution was needed. First I tried a match, but unfortunately, the smoke was too strong. It looked unnatural. Then my son had the idea to light a coffee bean and let it burn until it glowed. This worked very well. The advantage is that you could put the bean in peace behind the cup and the smoke lasted long enough to take a picture.